THE CHALLENGES OF RAPID GROWTH

At BLI we are used to dealing with companies looking to grow. But what about those companies that are struggling to cope with rapid growth? “A nice problem to have to deal with,” I hear you say.

Well hang on a minute – how would you like to have the switchboard jammed with complaining customers who are not receiving goods on time, who find the products they ordered are wrong, where quality complaints are rising month on month, where personnel leave because of the stress, where the finance department struggles with negative cash flow?

“Enough, enough”, you can rightly say. All the above is a recipe for disaster and creates massive loss of confidence by customers and employees. Indeed it is a corporate life-threatening position.

Such was the case when company X approached BLI for assistance to find a way out of the self created mess it found itself in. So what could be done quickly and effectively?

Formed only 5 years earlier by its parent company who spotted an opportunity in a market with only 4 other players, it hired a chief who was rewarded with a mandate to find customers and to fight for business on price and service, in effect to open up a new market presence for them.

Within two years the business was turning over £2m and was profitable. Two additional people were hired to help growth. Within four years the company was turning over £6m with 7 people. It had succeeded in carving out a position where it was number two nationally and had a number of single source customers. But storm clouds were gathering as the business growth outpaced the ability to handle the demands created on the company.

So what had gone wrong, BLI had to find out what was behind the problems which in their own words “had emerged almost out of nowhere”.

SURVEY “FROM LAND TO SKY”

In days before drones, specially equipped planes acting as spies in the sky and before this men and women who put themselves into the enemy’s world in a physical sense as true spies, the gathering of enemy intelligence was regarded as important as any other resource in battle. Even in days before gun powder, opposing army’s would assess the opponents strengths and weaknesses before committing to battle. Everything was considered from the ground itself to the sky above ahead of the bloody exchange of battle.

BUSINESS IS SOMETHING OF A BATTLE SO WHY NOT PREPARE FOR WAR?

This was the first thing we looked at. What plans had been laid down and what strategy was to be employed?

The strategy had been to use the experience and knowledge of the CEO with minimum overhead in any other respect. It worked up to a point – when quite quickly the growth and burden of growth began to impact on the few and like the snowball rolling down the hill things began to go out of control.

With a little more preparation the stress being experienced could have been avoided.

BLI’s survey takes a sharp and honest view of the business dynamics, examines the current status and the roles of everyone concerned in dealing with the day to day business activity. All people of influence are consulted.

What became obvious was that the “lone ranger” style of management was unable to handle the number of customers any more. Customer complaints were mounting not because of idleness or lack of motivation to deal with them but simply because resource couldn’t cope with the volumes. Analysis highlighted substandard performance for:

So we all knew where the hot spots were and very quickly the realisation that the organisation simply could not continue in this manner.

Using BLI’s famous facilitation techniques all stakeholders (including a major customer) set about forging out a weighted plan of attack, which took less than day, to produce a results focussed action plan. The company team devised the result required to place the business where it wanted to be, which was to actually increase turnover again to £8m within two years and most importantly deal with how that would be achieved whilst producing outstanding customer service. In other wards a strong plan was devised with a very clear attribution of duty leaving no confusion for who does what and when. A financial plan was devised to carry the expansion to a successful position. The parent company were involved in ensuring strong cash flow/management planning , with budget controls placed firmly where they should be placed (and this was with the CEO and the team). Sales planning, in order to meet the targets, was carefully rolled out to ensure that the business could always meet customer demands for supply excellence.

Ownership (Buy In), of the future performance began to grow as targets were met. Within three months the customers began to feel relaxed again and began to trust the company’s ability to serve them. Some element of project planning was introduced so the team learned how to deliver what they said they would (results focussed planning tool) on time within budget.

Key to this success was the prioritisation weighting placed on all the improvement steps. Ensuring performance all round was meeting the customer needs is at the heart of every step.

The lesson for business growth is one of preparation and planning coupled with strong “buy-in” by everyone. Growth without delivery of customer satisfaction is the business of fools and can threaten the very existence of the business. BLI’s facilitation techniques act like the cement between the bricks resulting in strength and cohesion in all aspects with the resultant high performance buy-in by all stakeholders.

BUILD YOUR OWN BUSINESS AS A SPEEDCHANGE PERFORMANCE COACH 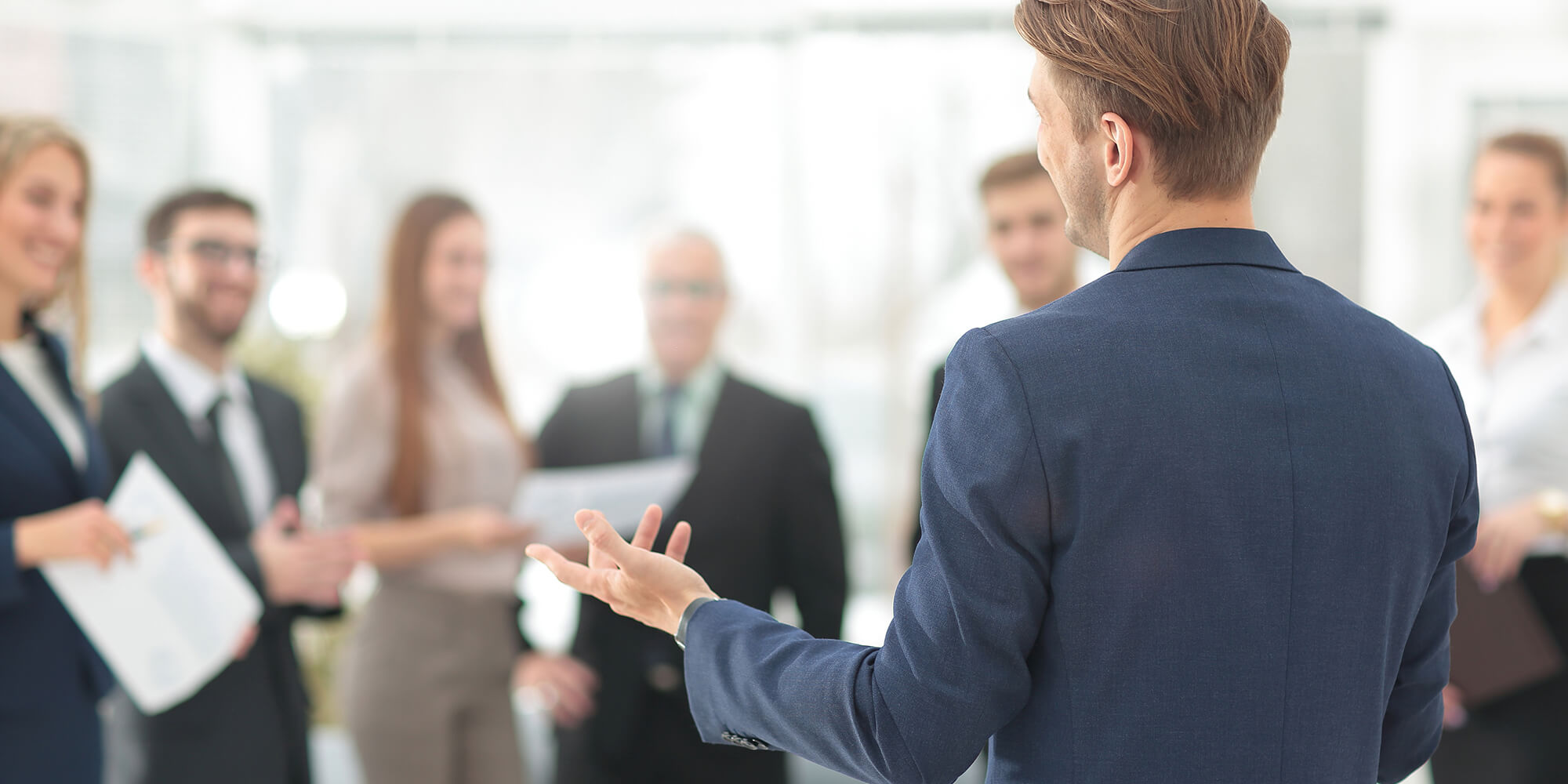 The SpeedChange Performance Coaching Licence provides the opportunity for coaches and consultants to expand their horizons with a highly successful package that works.